APPLY FOR TRAINING GRANTS FOR YOUR CLUB OR GROUP

Back in 1998, Clark Luster, a BMW MOA Ambassador, had a dream that he and a group of BMW MOA Board members and volunteers wanted to bring to fruition. Their vision was to create a non-profit foundation that would be used to fund rider safety, education, and training programs, along with other motorcycle centric goals. After a lot of hard work, a task force brainstormed the concept and worked out the details. They then legalized the entity, got BMW to license it and two years later, in 2000, they launched the BMW MOA Foundation (‘MOAF’). 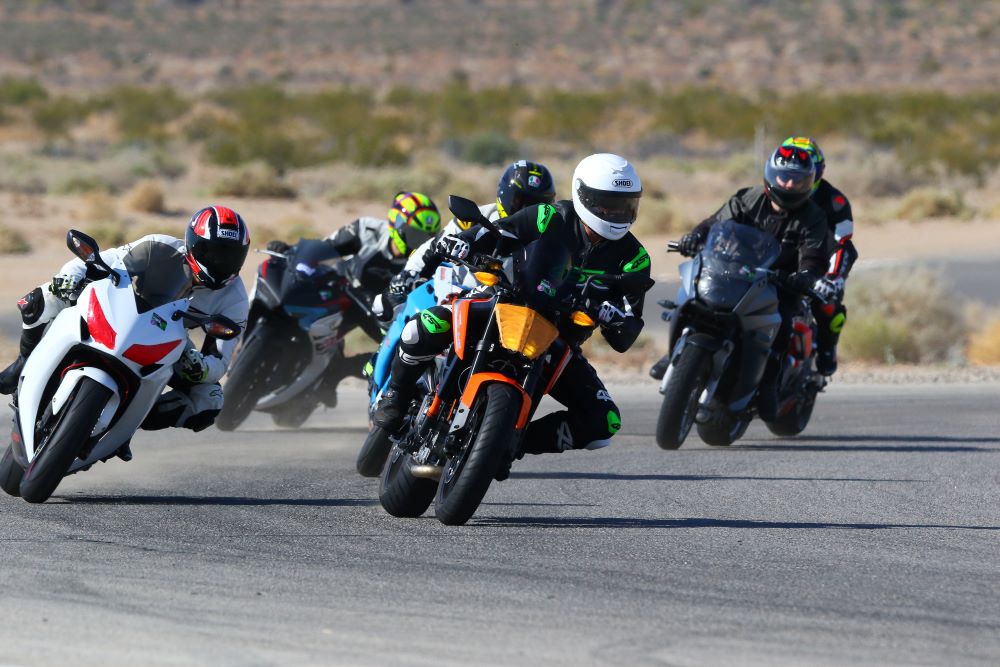 In recognition of Clark’s planning and work – which was not without set-backs and growing pains – the BMW MOAF is pleased to honor him with the creation of the Clark Luster Group Grant Program. The Clark Luster Group Grant Program is designed to provide funding to groups to supplement the cost of approved motorcycle training to encourage group training where motorcyclists learn not only from their instructors but also share knowledge, experiences, and camaraderie, so they also learn from their peers.

The Clark Luster Group grant is not limited to BMW clubs or even BMW motorcycle owners. Any group of bikers can apply. Applications must be submitted and received before the event and applicants must understand that the financial award can be variable depending upon the volume of all grant requests and the MOAF funds available. Clark Luster Group Grant requests may only be made for a single specific training event.

The MOA Foundation is a registered 501c3 charitable organization and all donations can be tax deductible.